The entire journey of Bangkok Airport Rail service is 30-35 minutes long. That means you can reach at Phaya- Thai station in 35 minutes.

Tickets for Suvarnabhumi to Bangkok City

The location of Bangkok Airport Rail Link is at the Basement of Suvarnabhumi International Airport, also known as level B. The arrival hall is at level 2. So you need to take the elevator and go down to level B or basement. There, you will see the sign of Rail Link.

You have to buy the tickets from the kiosk machine, which is very simple to operate. Fare Starts from 15 baht, and the maximum is 45, which is for the last Phaya Thai, the Last Station. See the fare chart below.

The kiosk machine will extract a plastic token, which you have to keep it with and put it another device while you exit from your desired station.

Following are eight stations where the Bangkok Airport Rail Link will stop for a brief time.

The Most Famous station is Makkasan Rail Station because it connects the Airport Rail Link to Petchaburi station of MRT Blue Line service. MRT Petchaburi Station is within walking distance from Makkasan Station. 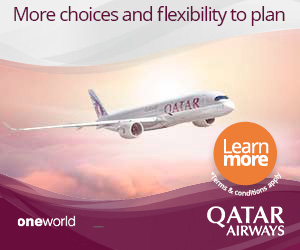